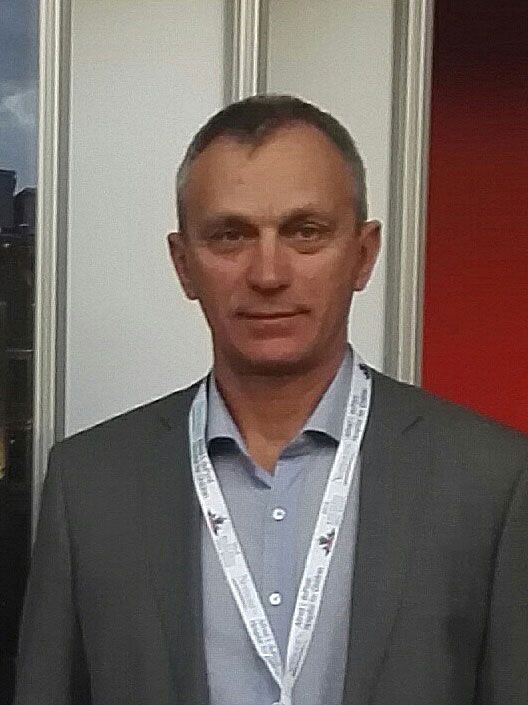 I.M. Kurinnyi is an author of 80 scientific publications and five inventions.

Kurinnyi Ihor Mykolayovych was born in 1959 in Ukraine. He started his work at the Kyiv R&D Institute of Trauma and Orthopedics since 02.08.1982, just after the graduation from Kyiv Medical Institute with a degree in General Medicine. From 1985 till 1991 he held the position of a junior scientific fellow, from 1991 to 2001 – a senior scientific fellow. That time, he has been working over the problems of curing the consequences of severe traumas to upper limbs. Since 2001 and to the present time he is a leading scientific researcher at the Clinic of Microsurgery and Reconstructive Surgery of Hand. In 1991 he represented his PhD research “Surgical Treatment of Extend Concomitant Traumas to Median and Ulnar Nerves (on elbow and wrist levels)».

In 2008, he represented his doctorate dissertation “Consequences of Polystructural Trauma to Upper Limbs and Surgical Treatment”.

Since 2000, he is a person in charge of Ukrainian Hand Surgery Center.

In 2011 he became a laureate of the State Award of Ukraine in the sphere of science and technique, as a collaborating writers’ team member, for a cycle of works “New Technologies in Multiorgan Concomitant Polystructural Injuries Treatment”.

I.M. Kurinnyi is an author of 80 scientific publications and five inventions.

The scope of therapeutic activities:

This list is not exhaustive; it includes just the main focus of activities.

During the period of work, he operated and cured patients with complicated post-traumatic conditions (quite frequent – with congenital disorders); he took the patients, due to the severity rejected by physicians in other medical institutions.

At the very beginning of the career, thanks to good teachers, studying anatomic preparations and literature, he mastered the basic notions of vascular and microvascular surgery, interventions on nerves, tendons, and bones. Since then, and to the present time, I go on working over the improvement of my surgical techniques and skills for different traumatological and orthopedical pathologies.

I am a regular participant of international and domestic forums, make presentations and lectures, publish scientific researches. 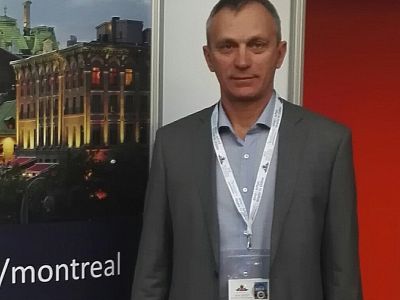 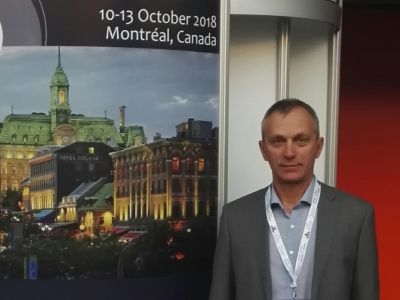