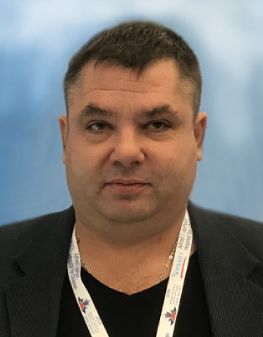 Sulyma Oleksii Mykolayovych, PhD (Medicine), orthopedic surgeon of the highest category, senior scientific fellow at the clinic of orthopedics and traumatology of adults of the SI “ITO NAMSU”.

In 1996, he graduated from the therapy faculty of O.O. Bogomolets National Medical University. From 1996 till 1999, he had his internship training in the specialty “traumatology and orthopedics” in the premises of the orthopedics and traumatology department of O.O. Bogomolets National Medical University. Having been allocated to the scientific work, he passed his clinical residency training at the same department. Since 2002, he worked at the department for traumatology and orthopedics of adults of the SI “ITO NAMSU” as a junior scientific fellow.

He works at the clinic of orthopedics and traumatology of adults of the SI “ITO NAMSU” since 2001, currently has a degree of the therapist of the highest category. The main focuses of his research include revision joint arthroplasty, bone plastics of defects resulting from aseptic instability of hip and knee prosthetic components. He passed theoretical and practical trainings in hip prosthetic treatment at the CRITO (Moscow, Russia, 2005), Poland (2009). In Czech Republic (2012) and Italy (2014) he studied revision arthroplasty of hip and knee; participated in SICOT (2009-2018) and SOFTCOT (2011) in France, AAOS in the USA (2013-2018).

In 2011 he represented a dissertation “Revision Arthroplasty in Aseptic Instability of an Acetabular Component and Acetabular Cavity Lesions”. Materials of his works are highlighted in 112 scientific researches, 8 of them published in VAC-certified processional scientific journals. He owns two patents of Ukraine for a useful model and three novation certificates. In 2004-2007, he was appointed a responsible executor of a planned task for the clinic of orthopedics and traumatology of adults of the SI “ITO NAMSU” – “to improve the revision arthroplasty in patients with aseptic instability of hip components”. The research has won the Award of the Academy of Sciences of Ukraine. He also is one of the authors of a domestic endoprosthesis “ITO-MOTOR SICH”.

In 2014, he won a competition for a position of the senior scientific fellow at the clinic of orthopedics and traumatology of adults of the SI “ITO NAMSU”. Nowadays, he is working over further development of his professional level and collects material for doctoral research, concerned with knee revision arthroplasty. 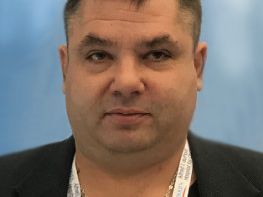 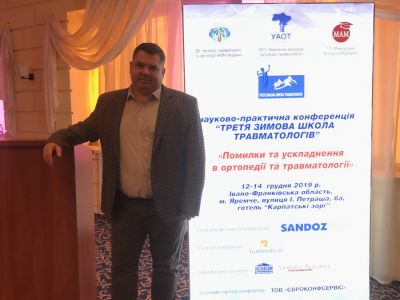 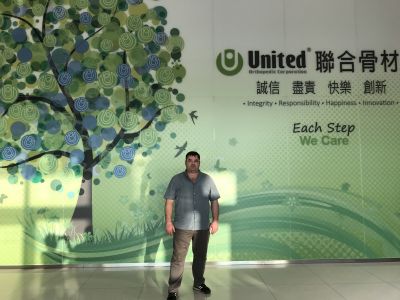 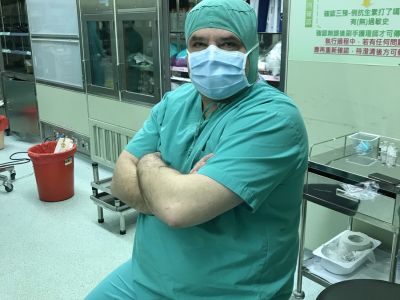 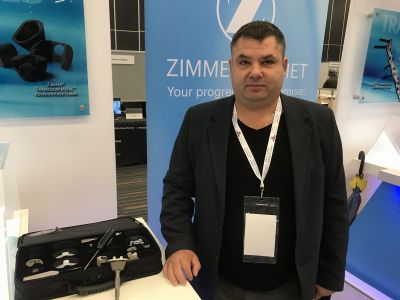 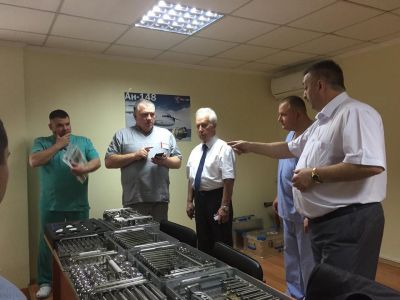 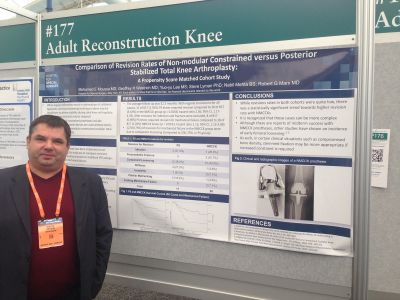