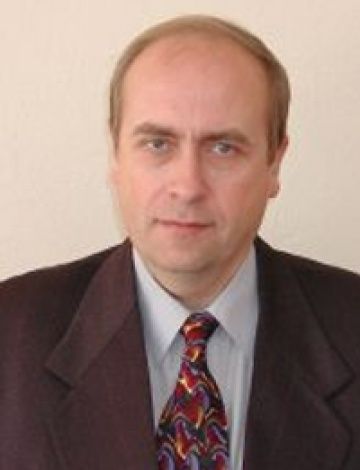 S.S. Strafun is an active social position. He is the President of the Association of Orthopedists-Traumatologists of Ukraine, Corresponding Member оf the National Academy of Medical Sciences of Ukraine, Senior Extraordinary expert of the Healthcare Ministry of Ukraine, Senior Extraordinary Orthopedist-Traumatologist of the Healthcare Ministry of Ukraine, national representative of Ukraine in International Society of Orthopedic Surgery and Traumatology (SICOT), member of International Society of Less-Invasive and Arthroscopic Surgery (ISACOS). Editor-in-Chief of the scientific-practical journal "Herald of Orthopedics, Traumatology, and Prosthetics". He is the author of over 250 scientific works, patents, books, manuals, methodic recommendations.

In year 2001 he received the grade of professor.

Since 2003 and to the present time he occupies the position of Deputy Director of the Institute in charge of scientific work.

Editor-in-Chief of the scientific-practical journal "Herald of Orthopedics, Traumatology, and Prosthetics"