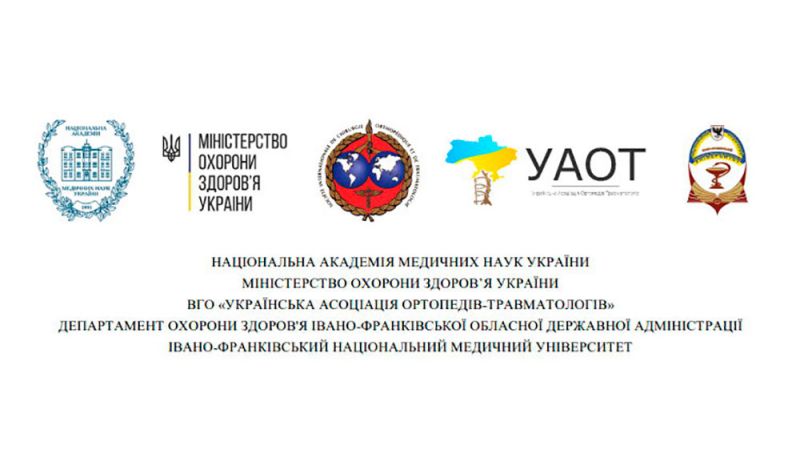 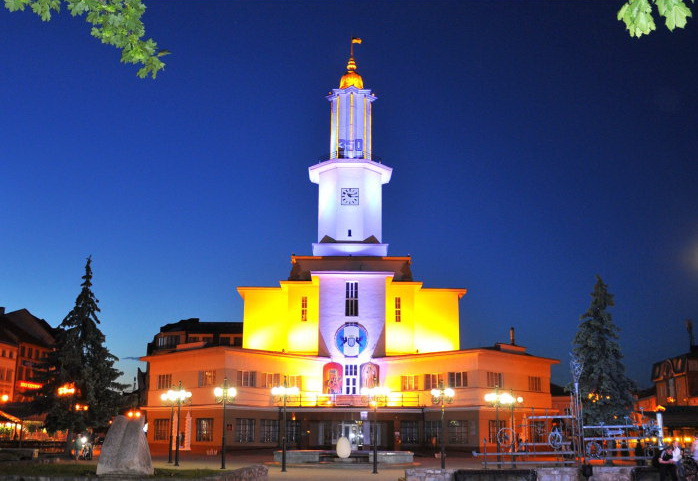 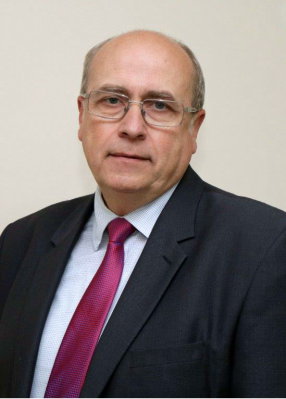 invite you to participate in the XVIІІ Congress of Orthopedic Surgeons of Ukraine, that will be held on October 9-11, 2019 Ivano-Frankivsk, Ukraine

Three years have passed since the previous Congress in Kyiv.

Uniqueness and significance of the next Congress is determined by the fact that for the first time since independence, it will be held in the west of Ukraine. This is an exceptional opportunity for specialists to expand their professional experience and improve their knowledge. Clinical and scientific achievements of traumatology and orthopedic surgery, since the previous congress, should become the subject of a broad discussion, which is definitely necessary for the further development of our speciality.

It is planned to hold plenary sessions, where topical issues and new technological solutions in our field will be discussed. New clinical guidelines on current issues of orthopedic surgery and traumatology will be discussed and approved. Congress will feature lectures by leading foreign and Ukrainian experts on complex and unresolved issues of traumatology and orthopedic surgery and new therapeutic technologies. In addition to scientific and practical reports, it is planned to conduct instructional courses on the most interesting topics of our speciality.

We are waiting for you in Ivano-Frankivsk, the historic, beautiful and hospitable city of Ukraine.

Main topics of the Congress:

Priority will be given to reports and publications devoted to cutting-edge technology and problem issues in the identified areas.

Abstracts can be submitted in Ukrainian or English. Materials submitted electronically in accordance with the on-line form: https://goo.gl/forms/vOXZ7anaQE35DCNF2

For more information, as well as information on possible changes and format of the Congress, you can find on the sites http://www.uaot.org.ua and http://www.ito.gov.ua.

On issues of organization and holding of the "XVIІІ Congress of Orthopedic Surgeons of Ukraine", please contact:

Hotels in Ivano-Frankivsk and region: