Digest international scientific and practical conference of young scientists, devoted to the 25th anniversary of the National academy of medical sciences of Ukraine march 23, 2018, Kyiv (Ukraine) 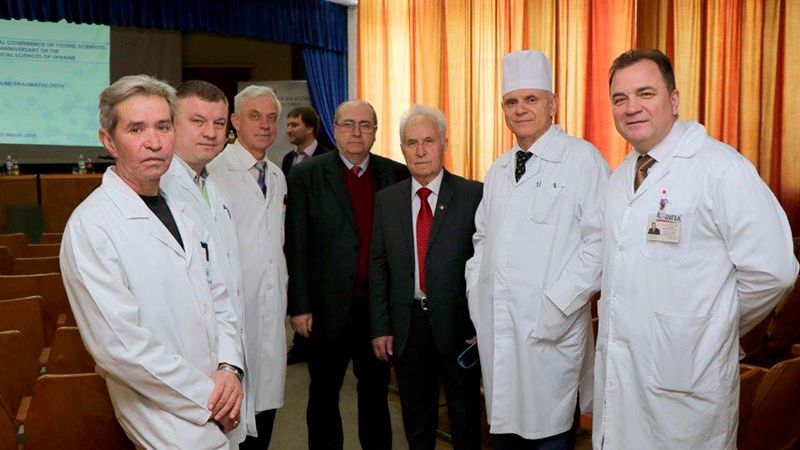 On 23rd of March 2018 the session of the section “Orthopedics and Traumatology” was held in premises of the SI “The Institute of Traumatology and Orthopedics of Ukraine” in course of the International Scientific and Practical Conference for Young Scientists, devoted to the 25th anniversary of the Academy of Medical Sciences of Ukraine. Events of the Conference have been participated by over 90 young scientists, doctors, interns, medical residents, aspirants from Kyiv, Kharkiv, Vinnytsia, Chernihiv, Odessa, Zaporizhzhia and Kyiv regions, students of O.O. Bogomolets National Medical University from Pakistan and Sri-Lanka.

Greetings and wishes of success were expressed in speech by the head of jury, director of the ITO NAMSU Gayko G.V., as well as in speeches by the jury members: deputy Director in charge of scientific researches, the president of the PS “Association of Orthopedists-Traumatologists of Ukraine”, correspondent member of the NAMSU, prof. S.S. Strafun, Medical Director of the ITO NAMSU, prof. S.I. Gerasymenko.

In course of the event, participants of the Scientific and Practical Conference have been presented 3 stand presentations and 12 oral lectures in topical and high-problematic issues of modern orthopedics and traumatology. High professional level was demonstrated by reports of young scientists of the SI “ITO NAMS of Ukraine” (Kyiv), SI “Prof. M.I. Sitenko ISJP” (Kharkiv), SI “D.F. Chebotariov Institute of Gerontology by the NAMS of Ukraine” (Kyiv), SNU “R&D Center of Prevention and Clinical Medicine” DUS”, P.L. Schupik NMAPO etc. After discussion, the jury comprising of over 10 persons (professors, scientists, young scientists) defined the winners of the Scientific and Practical Conference for Young Scientists in the section “Orthopedics and Traumatology”.

Y.O. Kostogryz won the 1st place by his unique and valuable report «Diagnostic and Treatment of Pigment VillonodularSynovit of Knee Joint at Early Stages of the Disease” (SI “ITO NAMSU”); the 2nd place won D.M. Poluliakh by “Hip Replacement in High Femur Dislocation” (SI “ITO NAMSU”); the 3rd place, according to the results of voting, was shared by Z.A. Arutiunian with his  “Contractures Prevention and Treatment after Primary Knee Joint Replacement” and I.O. Skoryk with “Analysis of Complications after Module Replacement of Proximal Tibia” SI “Prof. M.I. Sitenko ISJP” (Kharkiv).

Rewarding of the participants, delivery of diplomas and certificates to the winners of 9 leading sections was held during the closing ceremony, arranged in the premises of the SI “The Institute of Pediatrics, Tocology and Gynecology of the NAMSU”, chaired by the chairperson of the organization committee, the president of the NAMS of Ukraine, academician of the NAMSU and corresponding member of the NAS of Ukraine, d.med.sc., prof. V.I. Tsymbaliuk 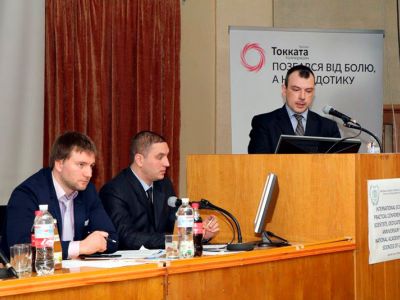 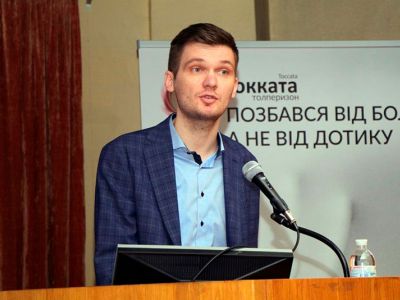 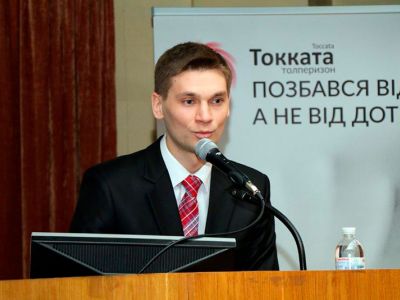 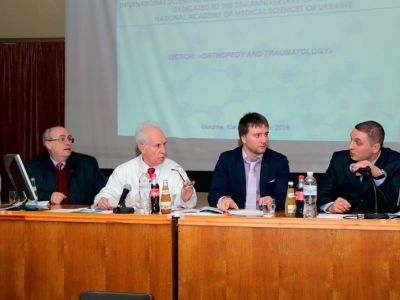 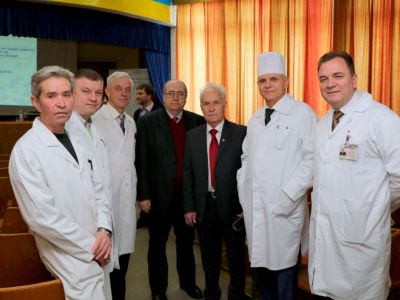 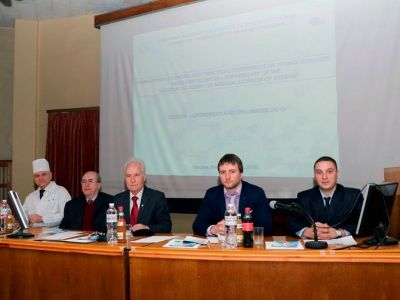 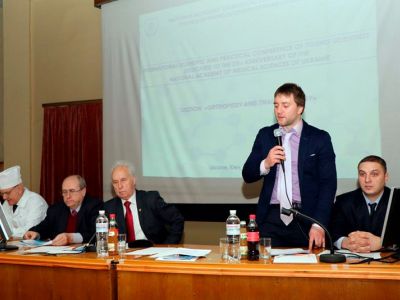 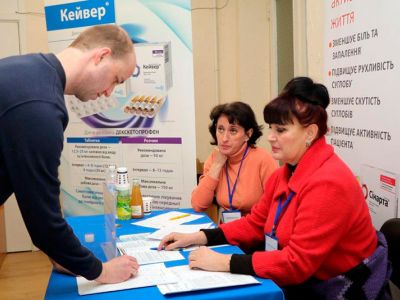 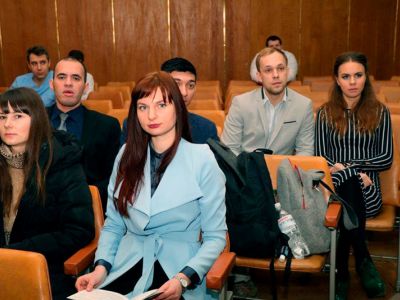 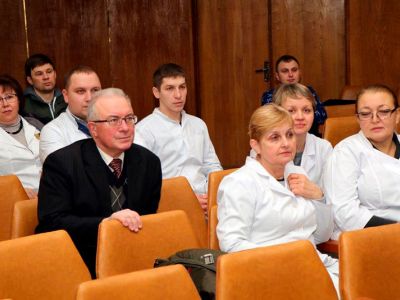